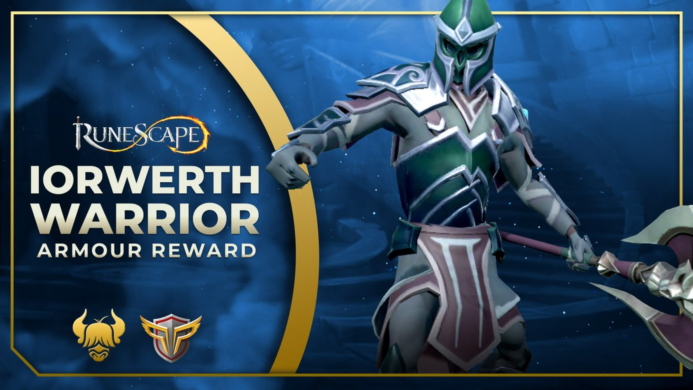 I think that it stems from RuneScape being among the most successful games in the world pre EOC / wilderness removal etc.. There is a good deal of RuneScape Gold people who had a lot of hatred towards Jagex for destroying Runescape they adored, and almost everyone quit. When OSRS came around it was essentially an admission that Jagex was wrong, along with the simple fact that oldschool has come to be so much larger than the primary Runescape game proves that concept to many men and women. People hate what Jagex oldschool existing fuels which anger and didn't RS3. I see. Thank you. Introduced EOC as an addition or something rather. It will make me wonder exactly how incredible Runescape would be when they never moved the RS3 course and spent the past 10+ years adding more content instead, but the staff / updates we get because of the manner OSRS is built makes me very thankful it went this way. The two matches are worlds apart today. Both are great though! MTX is in full swing (mostly cosmetics though, so maybe not too bad). I really don't like the idea of pay to win, but at exactly the same time I recognize that it has its advantages too. It keeps membership price low and supplies greater income for their business. I've also never needed to cover membership for many decades, due to buying bonds with my own in-game riches! EOC has its flaws, but I think it's pretty amazing overall. There are a whole lot. It is very interactive and that is exactly what I enjoy. It feels like RNG is not a massive factor in order to perform well. Among the worst aspects, sadly, is the state of PVP. Bossing is awesome. If you want to test out EOC, there are a whole lot of youtube videos which show what has changed, and also very detailed guides as well. As for me, I've been making low level account builds and bossing/dueling players. It is controversial. Possessing unique account builds is not a mainstream kind of thing to do on RS3. I have been told a few times I'm the"Rendi of RS3" lol. I am not that great though. I think it was more for humor at the time. Good luck! I hope you've got fun in both matches!Jagex must add back the'Rush' option in OSRS into regen run energy quicker. I recall back in the glory days of Runescape in both F2P and membership we would have the option to Right Click the Run Toggle and rest, and you would sit down on the road and start regaining run energy quicker.This would be helpful for all players so we can re-add bards into OSRS and sit alongside other players to listen to some jams while going about our questing and herb runs. I believe re-adding rest could only be beneficial and help out both F2P and Member players since F2P is now able to complete some quests quicker and not have to worry about maxing out Magic for TPs when it's quite expensive for them, whilst manhood players might not benefit up to Cheap OSRS Gold F2P but now maybe some gamers won't always utilize POH/Clan Wars for run electricity restore.