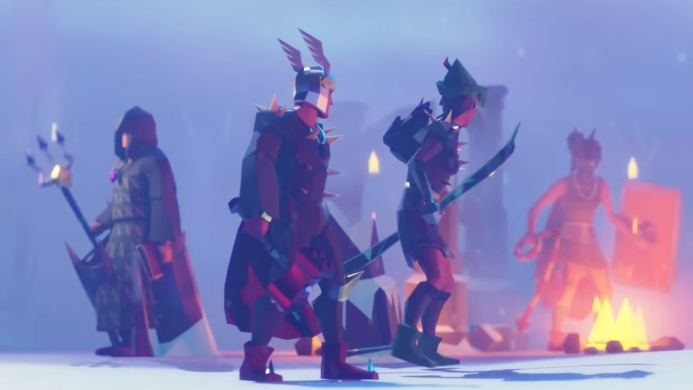 The best weapons are those we love the most

While I am in agreement with you on RuneScape Gold the point of it "just being another videogame", we should not forget that there will always be a stigma associated with multiplayer online games, especially RPGs in the fantasy genre, than to CoD or Battlefield. I was blessed to have friends who were able to make me feel like this. They were not the perfect. I have a girl whom I love and share my life with, and she is aware of the games I play, she even plays her F2P account every once in a while. It was considered taboo to talk about people you played during your teenage times. However, it is becoming more accepted. It could be that I've gotten older or that others have matured. It's less of an "13-year-olds game" today than it was five or six years ago. Abyssal Whip - This is my favourite weapon. It was by far the strongest weapon available up to 2008 or at least up to EoC. Prior to the time it had its special attack changed, it also featured one of the top special attacks available also (special attack that you hit your max or you hit zero). I was level 77.1 when I got my first attack and was proud of it. Castle Wars was my highest level and I won every single battle. Crystal Bow-I like this bow a lot. It's strong and doesn't require any ammunition. It was the first gun that didn't use ammo for long periods. Kharil’s Crossbow - This was my first crossbow, and it was an improvement on the magical shortbow. It was a great weapon to play with during Castle Wars. However, the ammo cost was too high and was not possible to get it back. Dharok's axe-The quantity of damage you could accomplish with Buy OSRS Fire Cape the entire set was amazing, it was really fun watching pk videos using these. The best weapons are those we love the most. They were my first weapons and they were brand new.